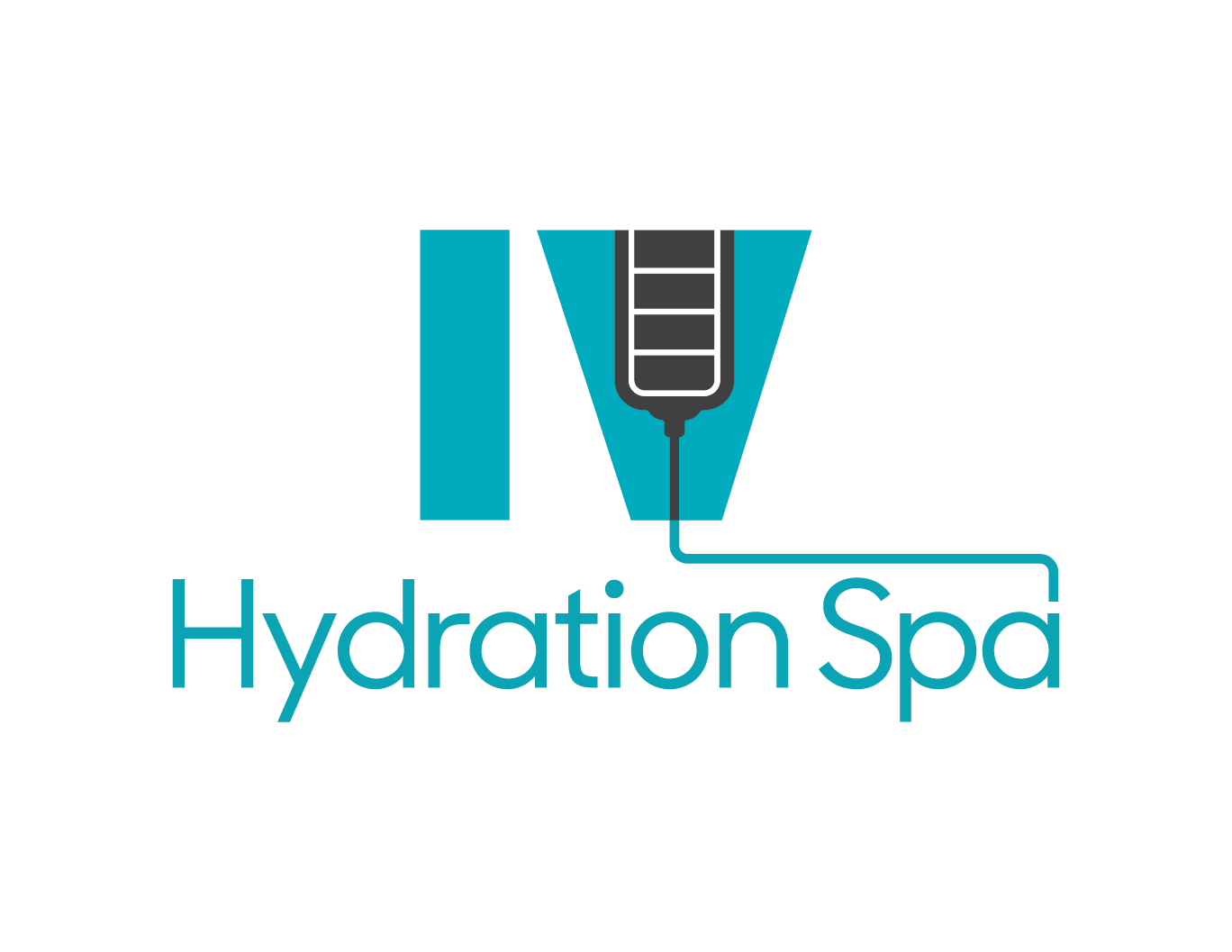 History of IVs and the Meyers Cocktail 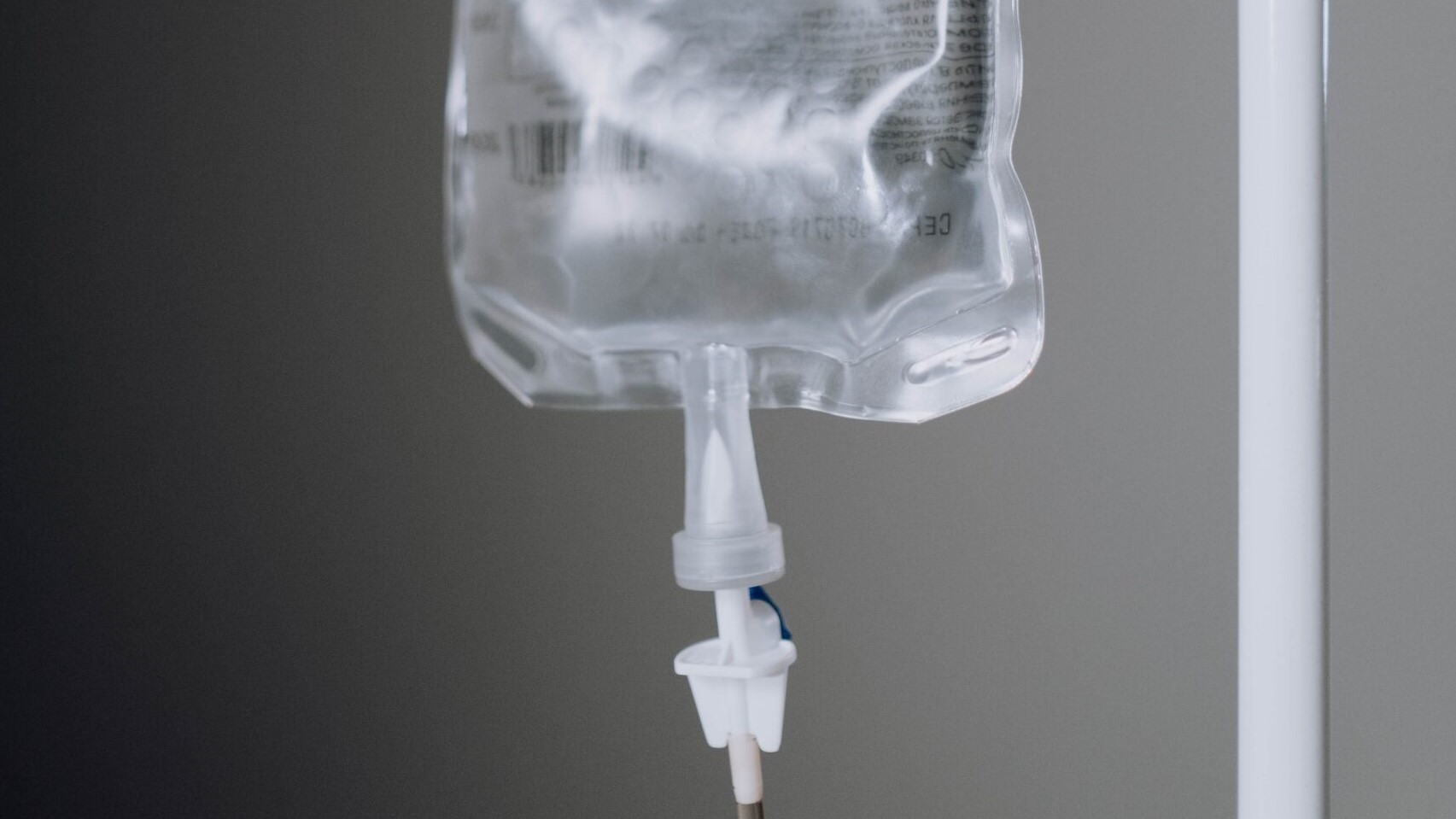 18 Feb History of IVs and the Meyers Cocktail

Posted at 22:26h in Uncategorized by marketing 0 Comments
0 Likes 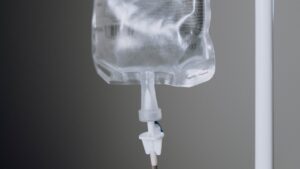 IV therapy as we know it is barely a century old, but did you know that the practice of injecting fluids into a vein has been around since the 1600s? However, due to the lack of modern science and knowledge of the human body, early attempts to deliver IV fluids and drugs were mostly unsuccessful.

The first recorded attempt at a blood transfusion using basic IV treatment took place in the 1660s. The experiment, which included two unfortunate dogs, was unsuccessful.

Later, Sir Christopher Wren created the first successful IV infusion device from a pig’s bladder and a quill. This paved the way for future developments in IV therapy.

In the 1830s, Dr. Thomas Latta discovered that injecting certain fluids into the bloodstream could help battle cholera. Using a syringe and silver tube, he successfully revived 8 of the 25 patients he treated.